An Amazon recruiter breaks down 5 tips to land a role at AWS, which pays engineers up to $185,000 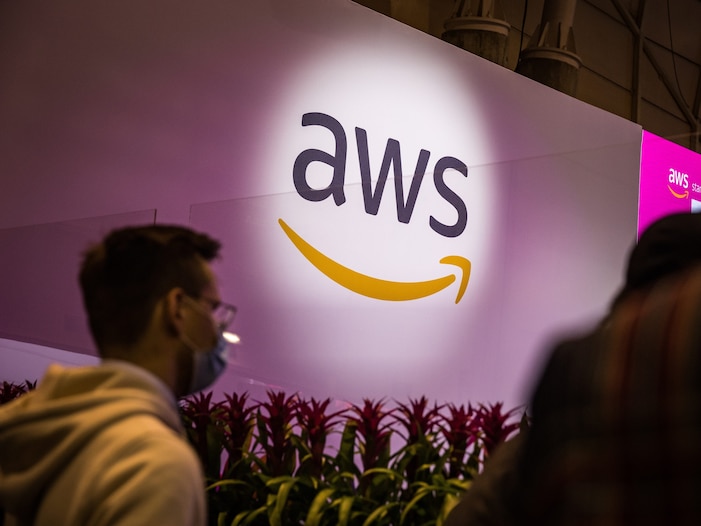 Amazon Web Services, Amazon's cloud division, is the retail giant's most profitable subsidiary. Competition for roles is tough, with some positions getting hundreds of applications. We spoke with a technical recruiter on how candidates can get ahead.

Amazon Web Services is one of Amazon's strongest business units, with Q3 revenue up 39% from a year ago, and it's growing faster than analysts estimated, CNBC reported.

Even through the pandemic, the company has been hiring for "thousands of roles," for both technical and nontechnical roles, said Nikita Gupta, a technical recruiter at AWS in the US and the founder of the talent firm FAANGPath. "I think their growth is immense."

Gupta typically hires for technical roles, such as software engineers and front-end engineers, but sometimes she hires people for marketing or product-management roles. She said some positions get hundreds of applications.

An Insider salary analysis found that the highest-paid engineers at AWS in the US make as much as $185,000. Further data from Levels.fyi, a website where engineers submit their pay packages, showed that a principal software-development engineer in the US could make an average of $162,000 in base salary. Reliable figures for the UK were not readily available, but data posted to Talent.com showed UK salaries for a software engineer to be about 60,000 pounds.

High competition for roles comes as no surprise, with the company ranked fourth by Forbes among the world's best employers in 2021. It also crowned LinkedIn's top companies list in 2021.

Gupta said she recruits via LinkedIn, as well as through applications submitted by candidates.

The various rounds of applications include a recruitment screening, a phone screening, and three to four virtual "on-site" interviews.

She offered five tips to stand out against the fierce competition.

"Various roles even at a very senior level require coding. You need to write code," she said.

She added: "If they haven't really used JavaScript in their day-to-day projects, then what will happen is that they go ahead into the process, but they won't be able to crack the interviews. So we need to make sure that the candidate has a lot of hands-on skills and can write code daily, because Amazon interviews are very technical, and that's a reality."

Recruiters like to see what real effect you've had in previous roles, so it's important to tailor résumés to the job. Carina McLeod, a former head of vendor management at Amazon, previously told Insider that your achievements should be supported with valid data and evidence.

An example: "Don't just write that you were working as a store manager, you have to show your impact in those three months of working as a store manager," she said. "What was your task, how did you implement it, and what was the outcome?" It doesn't matter if your prior experience isn't directly relevant to being a software engineer. It's important to use examples and data to show how you were effective.

Young people may not have lots of experience, but transferable skills from projects and internships are valuable, too.

"I think for new grads two things are very important: internship experience, if there's some relevant internships; personal projects and school projects, too, because these are the projects which showcase what work you've been doing, what tech stack you've been using, how much knowledge you have," Gupta said.

She suggested that showcasing extra work through a portfolio or a Kaggle profile could help, too. Kaggle is a Google-owned online data-science community where users can find and publish data sets and work with experts in the field.

4. Know that preparation is king

As one of the largest tech companies in the world, AWS wants the best talent, and preparation is key because candidates can be "very easily" rejected, Gupta said.

The Amazon's leadership principles guide employees as to how Amazon functions as a company and does business. The guide was developed in the company's early days, and it's been updated only twice — in 2015 and again in 2021. Some of the principles: Learn and be curious; invent and simplify; and insist on the highest standards.

Gupta said that during the interview, the hiring team helps candidates as much as possible to get through the process and often gives them "clues" and "hints."

Likewise, the candidate "should be a team player," she said. "They should be actively interacting with the team," not just "working in silos."