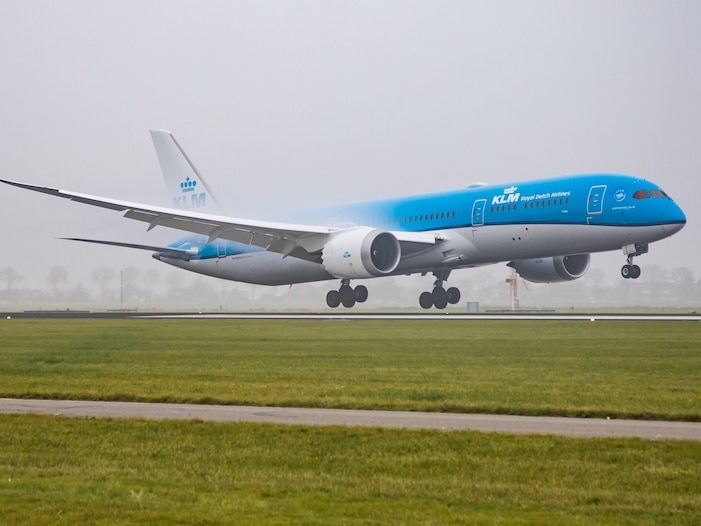 A KLM Royal Dutch Airlines flight from South Africa was held at Amsterdam Airport Schiphol due to new travel restrictions relating to the B.1.1.529 COVID-19 variant, social media video shows.  Passenger and Twitter user Paula Zimmerman has been live-posting her experience trying to enter the Netherlands.  The flight was deplaned and passengers were brought to the terminal on shuttle buses for testing.

European countries have wasted no time locking down their borders in response to the threat of new COVID-19 variant B.1.1.529, already being referred to as the "Nu" variant.

Travel restrictions from the southern African countries where the variant has been detected are being implemented in countries like the UK and Netherlands, with travelers already being caught in the balance.

Two KLM Royal Dutch Airlines flights from South Africa to the Netherlands were temporarily barred from deplaning after touching down at Amsterdam Airport Schiphol, the airline confirmed to Insider.

The 11-hour flights from Cape Town and Johannesburg departed early Friday morning and arrived in Amsterdam later that morning, data from FlightAware shows. Dutch travel restrictions for South Africa were implemented at 12:00 p.m. Amsterdam time, according to KLM's website, but the flights were still impacted.

"Passengers of two KL-flights (KL592 and KL598), although landed before 12 p.m., [were] not allowed to leave the aircraft after landing, by order of Dutch government and health organizations," the airline told Insider in a statement.

Travelers were eventually allowed into the terminal, where mandatory COVID-19 testing was performed before any were allowed to leave.

Twitter user Paula Zimmerman posted a video from inside a KLM Royal Dutch Airlines flight from Cape Town, South Africa to Amsterdam that was prevented from deplaning after it landed at Amsterdam Airport Schiphol.

"The Johannesburg flight and our Cape Town flight cannot enter the Netherlands without any restrictions," Zimmerman recorded the captain of her flight as saying. "I can imagine that you have several questions, as I have as well, but that is the situation we are facing."

Video updates from Zimmerman showed that the flight was assigned a remote gate at Schiphol Airport, with passengers being led to shuttle busses that took them to the terminal.

"We're inside the terminal...at Schiphol Airport and everybody is waiting to get tested," Zimmerman said after arriving at a holding point in the airport.  "There's little social distancing going on as far as I can see it."

But the airport environment provided little reprieve or clarity on the status of whether passengers would be allowed to enter the Netherlands or continue on their onward journeys. An airport spokesperson told the NL Times that passengers were isolated from other Schiphol Airport passengers and that the GGD Kennemerland, a public health organization, is tasked with testing passengers.

"People are getting more and more anxious, they want to get tested, they want to go home, and how long this is going to take: we don't know," Zimmerman reported from a video taken inside Schiphol Airport.

Zimmerman's most recent update, at around 5 p.m. in Amsterdam, stated that passengers were in the process of being tested even after hours of waiting.

"It's now 5 o'clock at Schiphol Airport and the testing should have been done by now but that is definitely not the case, there is still quite a long queue," Zimmerman said, noting that passengers are unsure what to do after they receive their results. "The people are getting more and more upset, and they're yelling and they want food. Apart from that, everything is fine."

The Netherlands has a history of imposing strict travel restrictions in an effort to prevent additional COVID-19 outbreaks. In January, restrictions were announced that require travelers to obtain a negative result from a PCR test conducted within 72 hours of a flight's departure as well as a rapid test result from no later than four hours prior to departure to the Netherlands.

And the European Union is already looking to cease flights from southern African countries impacted by the new variant.

"All air travel to these countries should be suspended," European Commission President Ursula von der Leyen said. "They should be suspended until we have a clear understanding about the danger posed by this new variant, and travelers returning from this region should respect strict quarantine rules." 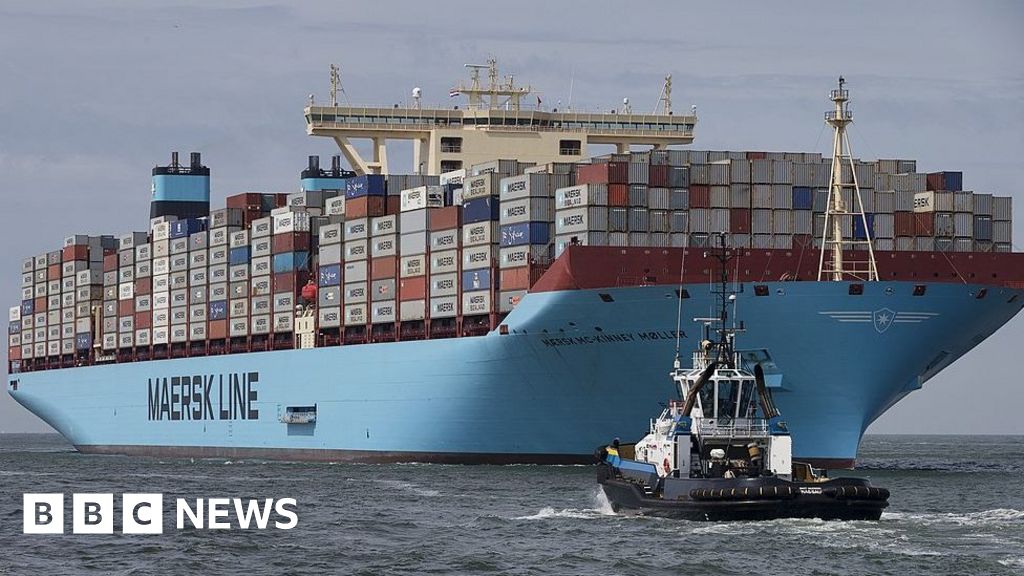 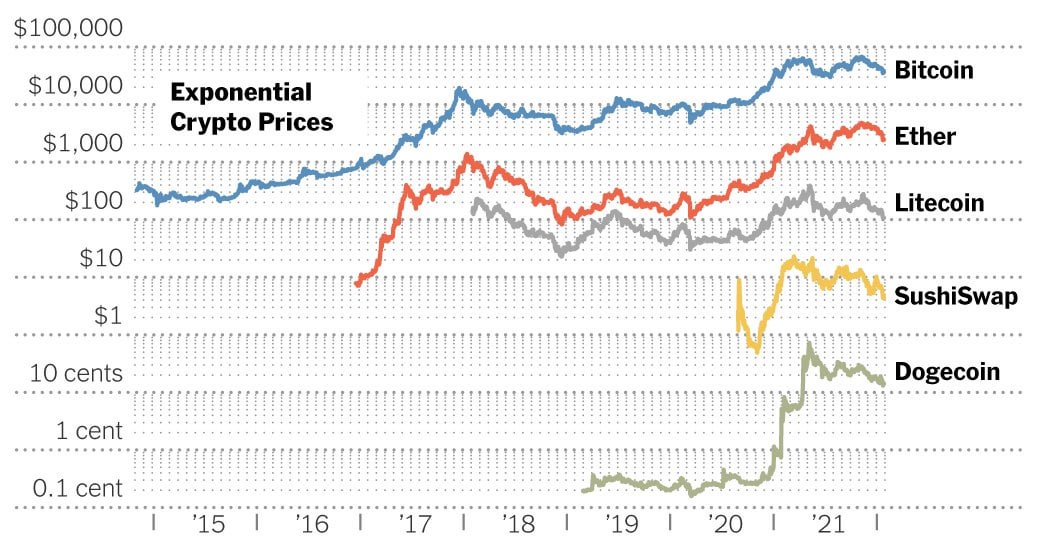